COVID-19 update: ReturnToWorkSA is operating as business as usual, however due to the current situation we are unable to provide some face-to-face services and our office is closed to visitors. We will still continue to deliver a high quality service during this time. 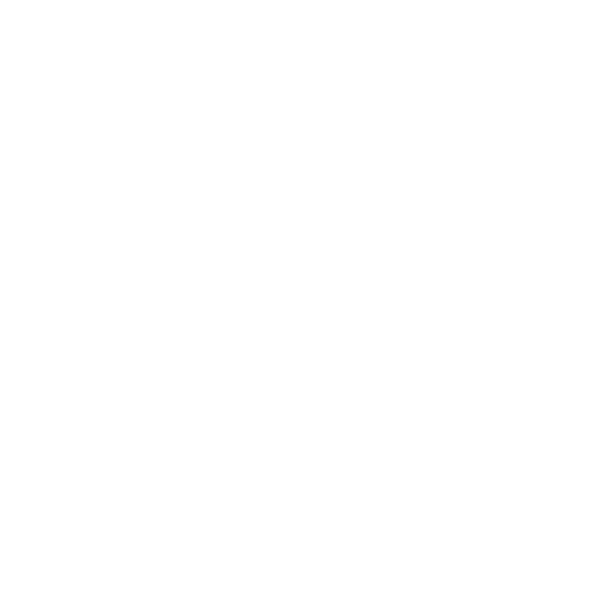 ReturnToWorkSA is conducting forensic wage audits of labour hire companies and host employers as part of a crackdown on fraudulent behaviour.

It is estimated that the fraud could be costing the work injury scheme anywhere between $25 million and $50 million a year, potentially driving up insurance premiums for employers doing the right thing.

ReturnToWorkSA, with the help of forensic accountants from Deloittes, are undertaking wage audits to uncover whether labour hire companies are declaring the correct remuneration for their work injury insurance cover.

As at the end of December 2015, 80 audits of food producing employers have been conducted.

So far, 189 labour hire businesses have been identified as supplying workers to employers in the food processing industry. Of these, 96 are not currently registered with ReturnToWorkSA and 57 that do hold registrations appear to have significantly under declared remuneration paid to their workers.

The forensic audits include examination of the arrangements between the fresh food companies and the labour hire contractors they have engaged, particularly in relation to:

ReturnToWorkSA CEO Greg McCarthy has put labour hire companies and host employers on notice saying that due to these findings they are expanding the investigation into other industries. This will not be a “one off” exercise but is now part of ReturnToWorkSA’s usual business activity.

“We are expanding the forensic investigation to other industries where there is extensive use of labour hire and sub-contractors, including building and construction and service industries, as well as continuing our focus on the food producing and food processing sector,” he said.

“Declaring the correct worker remuneration is important to ensure employers have sufficient work injury insurance cover to protect themselves as well as their workers in the case of an injury,” he said.

Businesses engaging subcontractors and/or labour hire companies need to do proper due diligence on those companies they choose to engage otherwise they could find themselves liable for underpaid premiums and hefty fines.

Early findings of the audit include labour hire companies who are:

“The message is simple, declare your remuneration accurately or you may find yourself facing significant financial penalties,” Mr McCarthy said. “Host employers should also check to make sure the companies providing them with their labour are adequately registered for work injury insurance.”

Under the Return to Work Act 2014, anyone caught providing false information could face fines of up to $50,000 or two years in jail.

For more information, read about work injury insurance in South Australia or call 13 18 55.